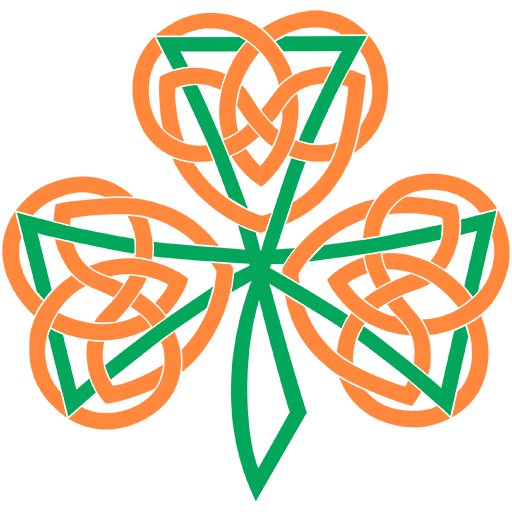 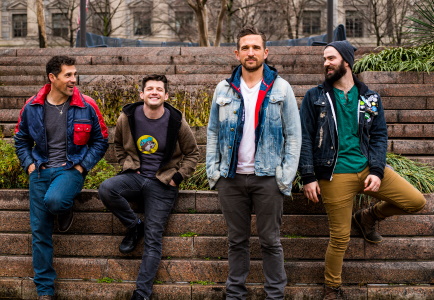 Scythian (sith-ee-yin) began over 12 years ago as a bunch of college buddies playing Celtic music in the streets and has grown to be a headliner on the US Celtic Festival Circuit. They found that their brand of high-energy folk music created a resonance that led The Washington Post to state: “Scythian’s  enthusiasm is contagious, and shows seem to end with everyone dancing, jumping around or hoisting glasses.” 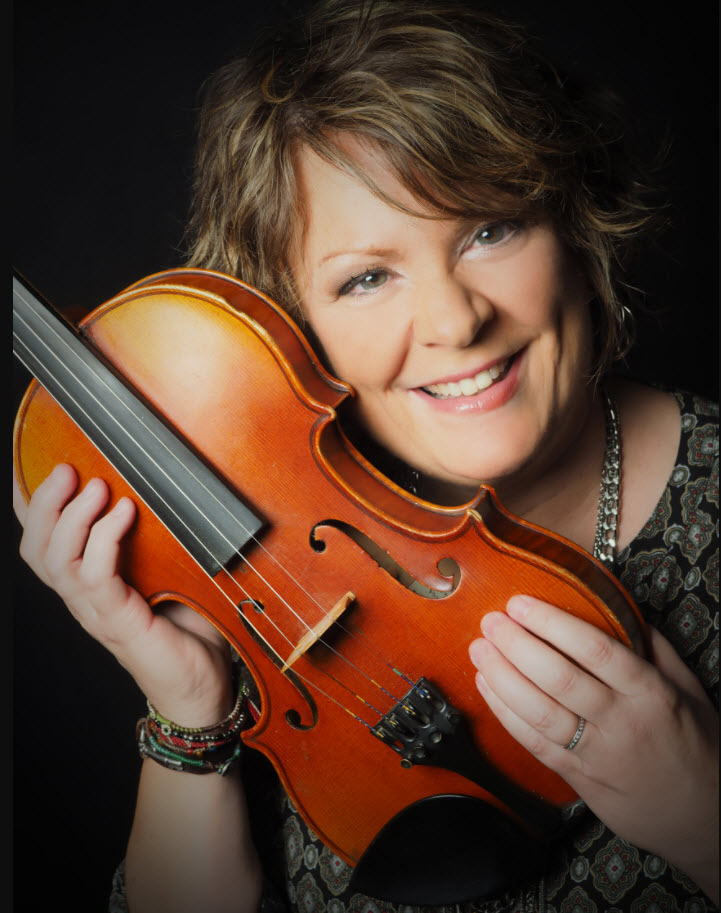 She’s been called “the Jimi Hendrix of the violin,” by The New York Times. “She electrifies the crowd with a dazzling show of virtuoso playing,” says The Irish Times. She’s Grammy awarded, Emmy nominated, has played with the Chieftains, Sting, and is a founding member of Cherish the Ladies. Catch every Eileen Ivers show, delivered with life and spirit you won’t forget! 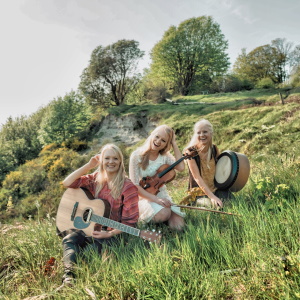 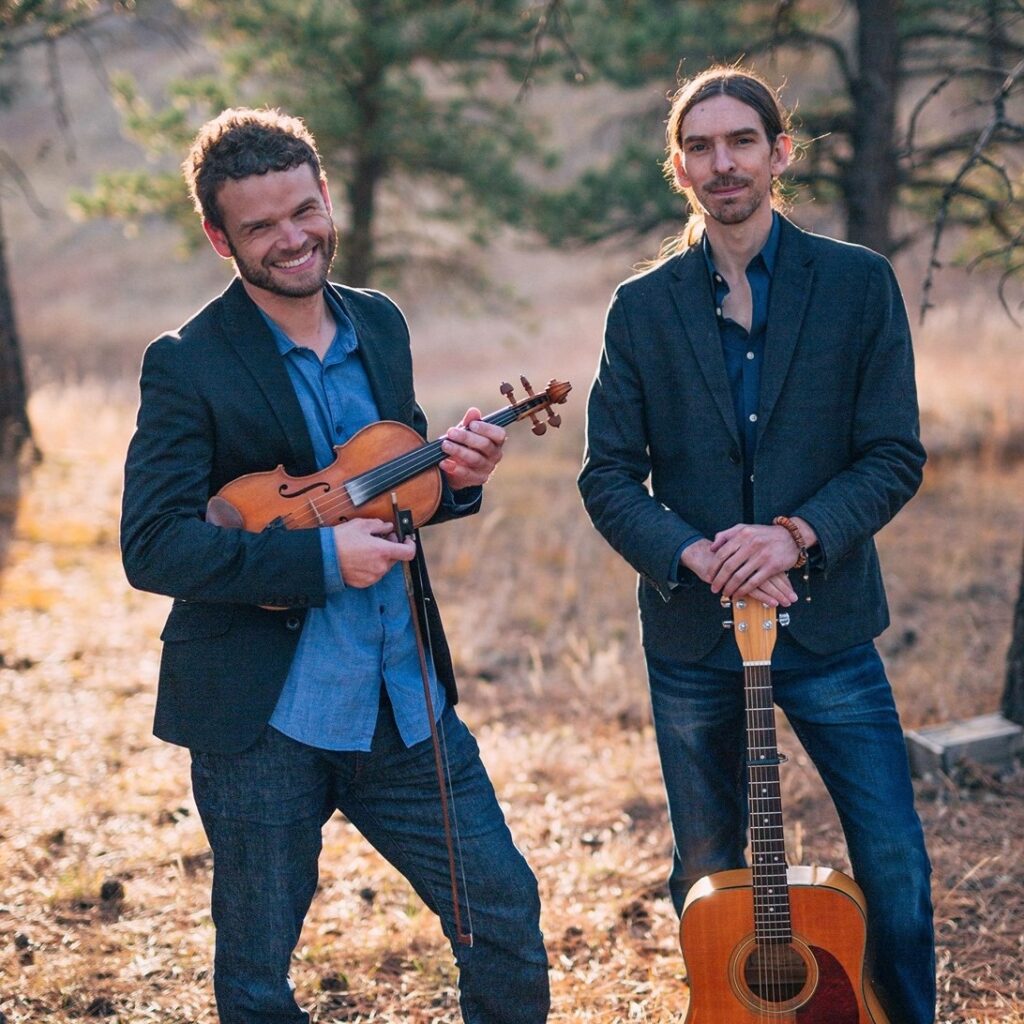 Adam Agee & Jon Sousa journey through the Irish idiom on fiddle, guitar, and tenor banjo, and have been enchanting listeners on both sides of the Atlantic Ocean for over a decade. Adam & Jon put down musical roots in County Clare, where they lived together, and now make frequent visits.  Their connection to their instruments and the transcendent energy in their music is guaranteed to captivate and uplift audiences of all ages. 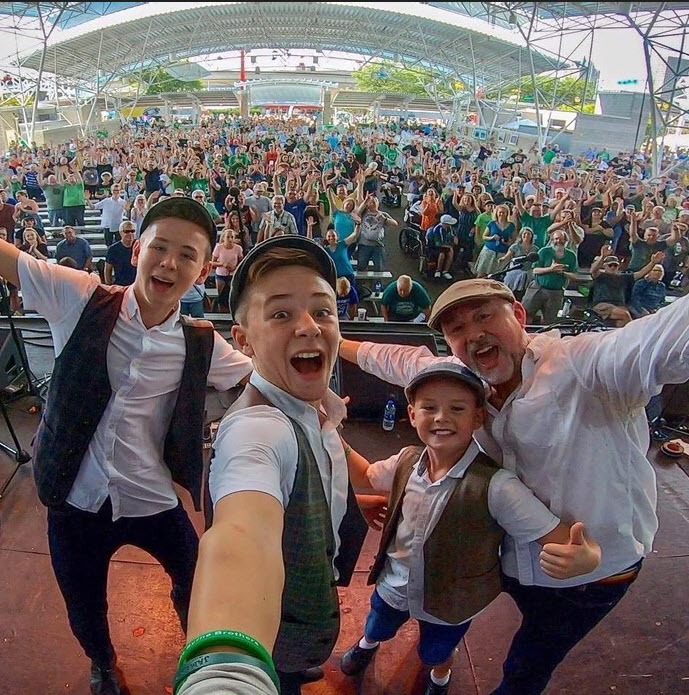 The Byrne Brothers are all champions of their traditional Irish instruments, and champion Irish dancers. A 2016 video of them playing on the street went viral with 3.4 million views — the most viewed video from Ireland that year. Two years later, they started a new life in America with a residency in Raglan Road Irish pub in Walt Disney World (youngest ever cast members!). Come enjoy their fast-paced show with brilliant musicianship on multiple instruments! 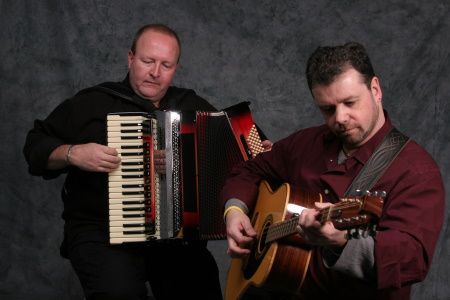 Irish music accordion virtuoso Jimmy Keane and the remarkable bouzar player and vocalist Pat Broaders, comprise bohola, Irish music’s newest “supergroup” as penned by The Irish Herald. Bohola play a driving, muscular, and yet very emotive style of Irish music with deep roots in the ‘pure drop’ tradition, infused with the raw and gritty urbanized musical vernacular of the Irish and Irish-American experience.

Celebrating its 10-Year Anniversary as a band, Celtic-American Roots music “super group”, RUNA, continues to push the boundaries of Irish folk music into the Americana and roots music formats. Interweaving the haunting melodies and exuberant tunes of Ireland and Scotland with
the lush harmonies and intoxicating rhythms of jazz, bluegrass, flamenco and blues, they offer a thrilling and redefining take on traditional music. 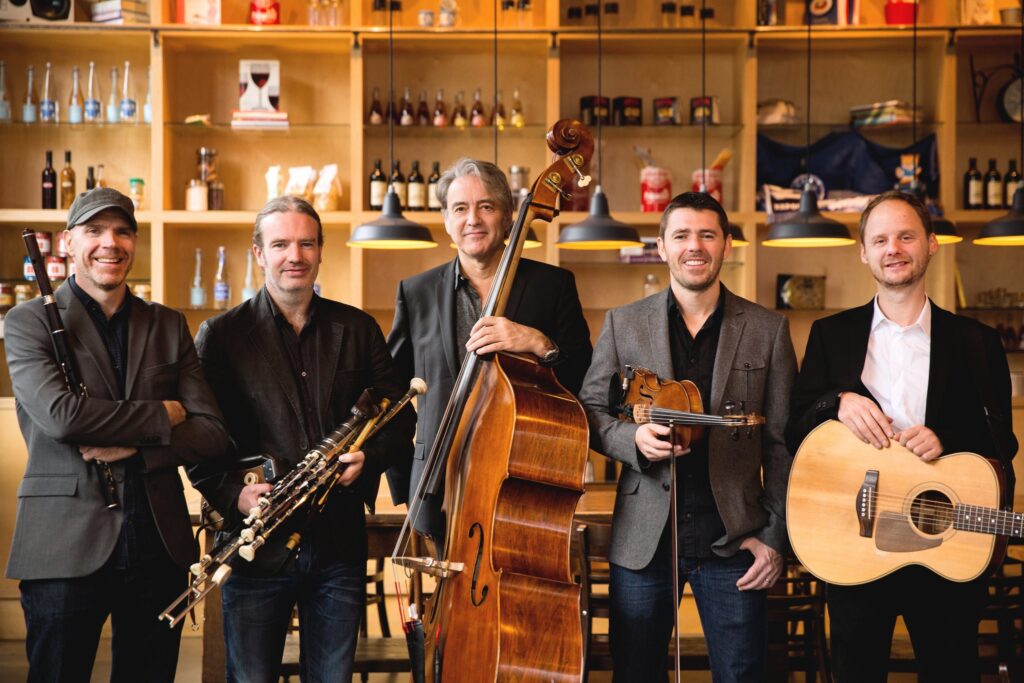 Named for an ancient Celtic harvest festival in honour of the Irish god Lugh, Lúnasa was formed in 1997 from members of some of the greatest Irish groups of the previous decade, an early review from Folk Roots magazine describing the band as an “Irish music dream team”. From the start, the band’s complex arrangements and unique sound reshaped the boundaries of traditional music and energized audiences the world over. Critical acclaim followed, The Irish Echo describing the band as the “the hottest Irish acoustic band on the planet”. 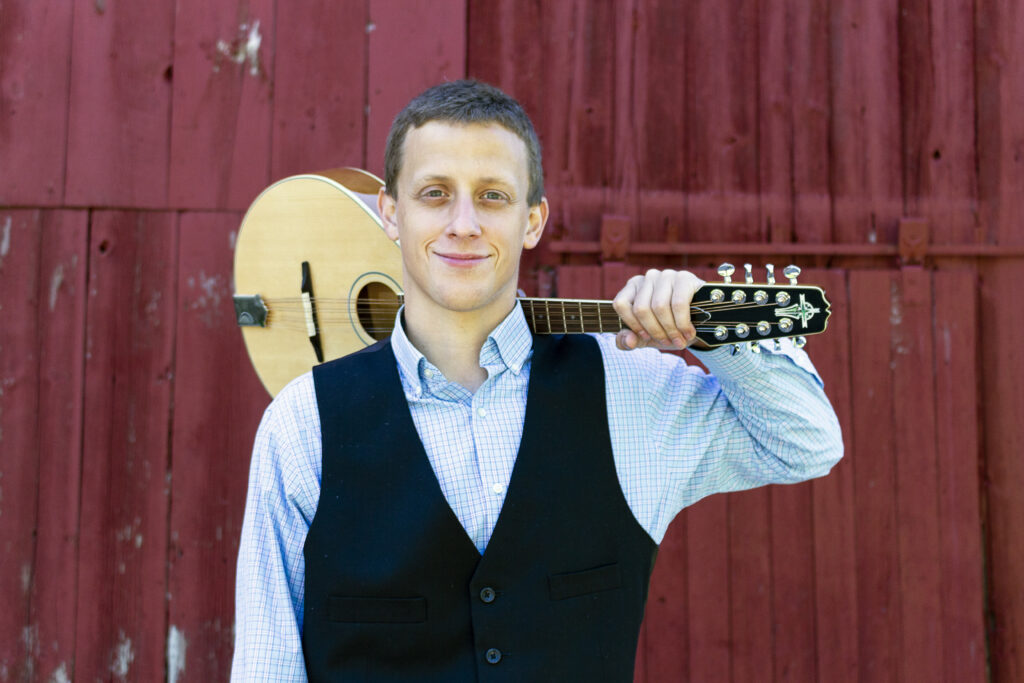 Zachary Graft is a mandolin, octave mandolin, and fiddle player based in Michigan.  He performs primarily Celtic music throughout the upper midwest both solo and beyond.  His influences include Chris Thile, Mark O’Connor, Eileen Ivers, and the Chieftains. 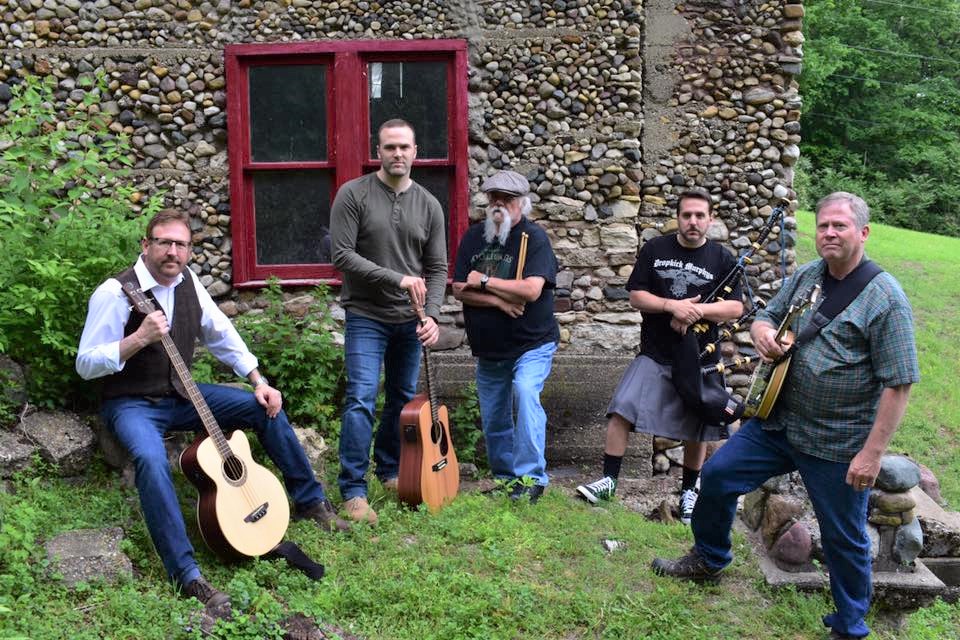 “Celtic music with an attitude.” With some backgrounds in bangpipe bands, while others are in rock and blues, these guys come together and are a great addition to the Celtic music scene in Central Illinois. 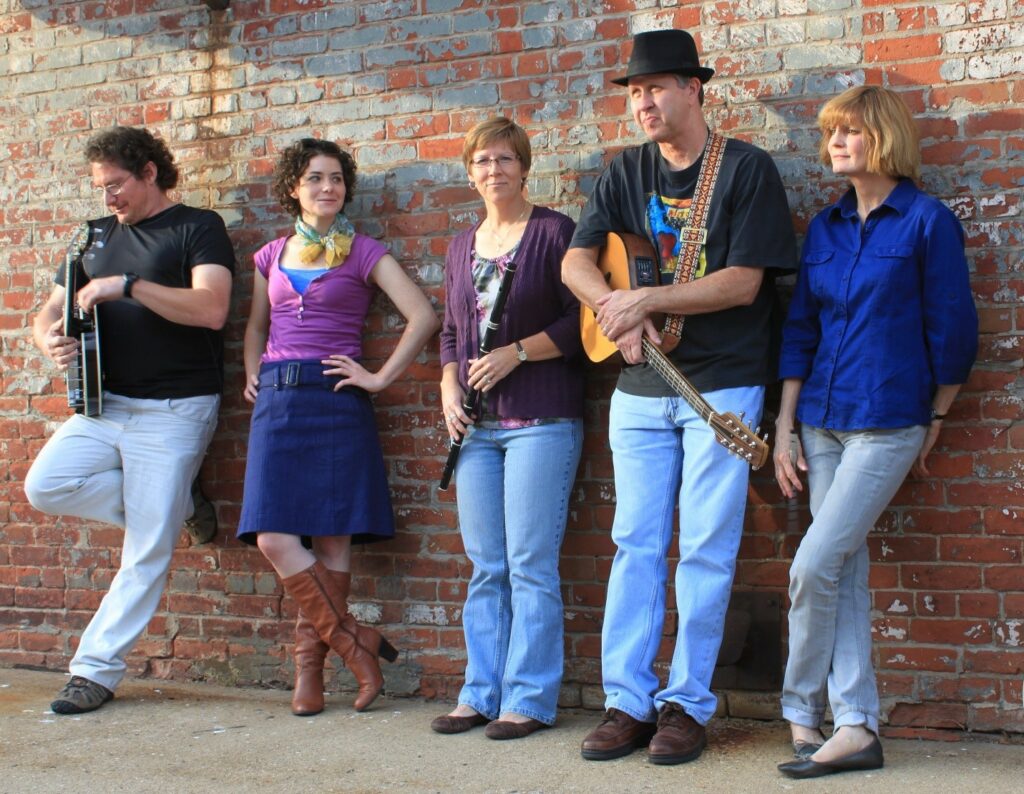 Local favorites, Turas plays a wide variety of Irish/Celtic music, never failing to deliver on good music and good times.  So sit back, draw yourself a pint, and join them in the journey . . . of friends who gather to share songs, stories, and good times (what the Irish call craic). 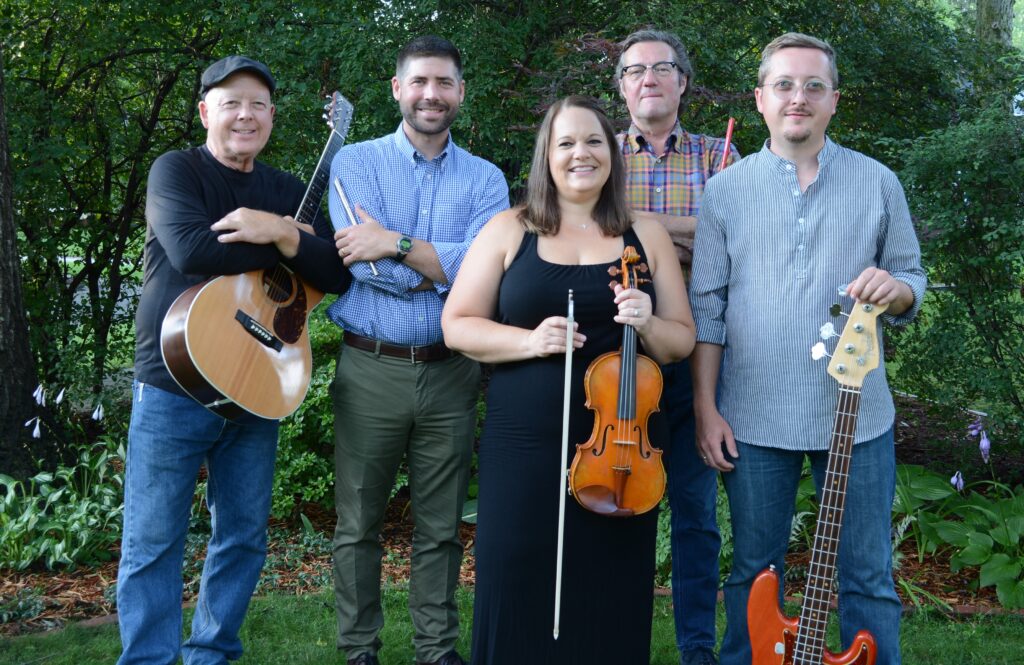 From Springfield, Illinois, Skibbereen is a band of several dedicated musicians with over one hundred years of professional musical pursuit making their own brand of Celtic music. Skibbereen is also excited to bring many “otherworldly” musical styles they have developed from Celtic back into their unique musical message. 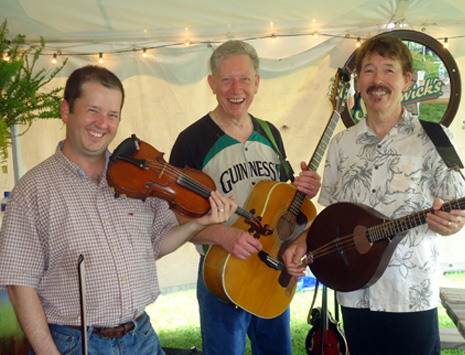 Besides being talented, energetic and quite often in tune, members of this eclectic, neo-suburban-folk-pub trio play both kinds of music: Irish and Celtic. Audience involvement is always on tap when the Zukes unleash their high-energy interpretations. And the tunes are accompanied by great good humor, including an expanding repertoire of jokes not quite from around here. 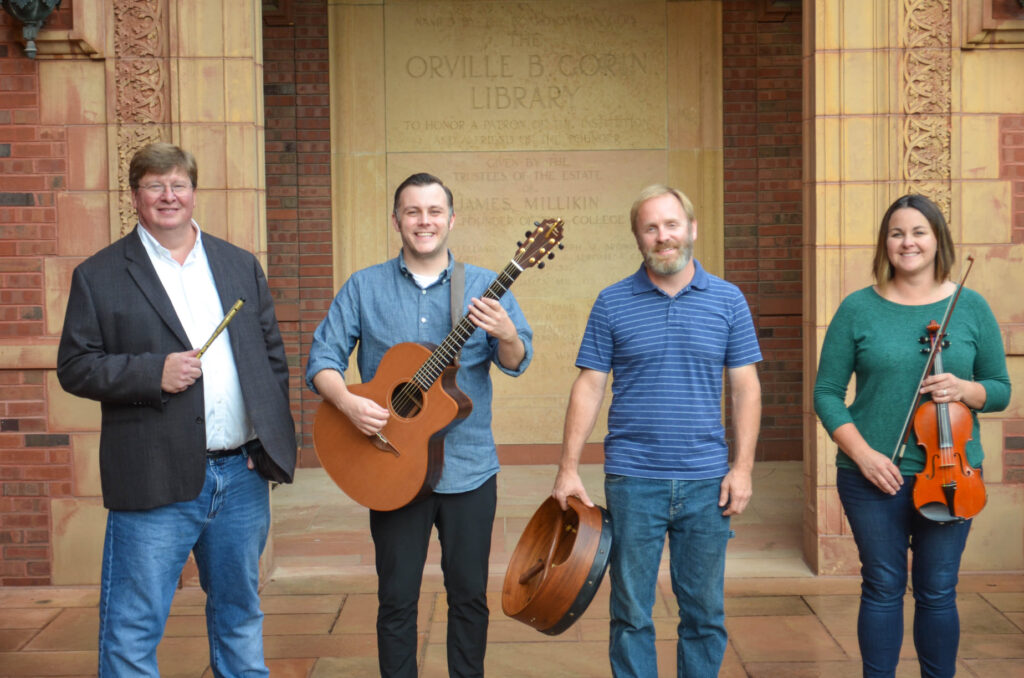 Broken Brogue is a four-piece Irish band based in Decatur, Illinois that plays a variety of Celtic music rooted in the time-honored artistic traditions of Ireland and Scotland. Noted for their relaxed and warm-hearted performing style, their performances are informed by the diverse musical backgrounds of the members. Their sentiment is always to bring people together through a mutual appreciation of the Celtic musical tradition and the sincere emotion and enjoyment that comes with it. 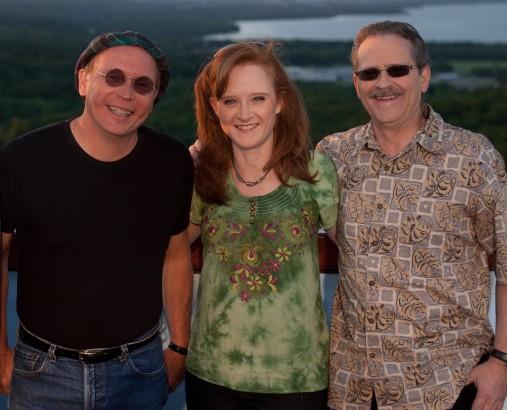 Get ready to kick up your heels … or simply sit back and enjoy.  Whether it’s a rousing sing-a-long, a tear-jerker love song or dancing groove.  Any way you go, you’re not likely to be sitting still… for long.  These gents and lass pull just about anything and play a holy host of merry noisemakers. 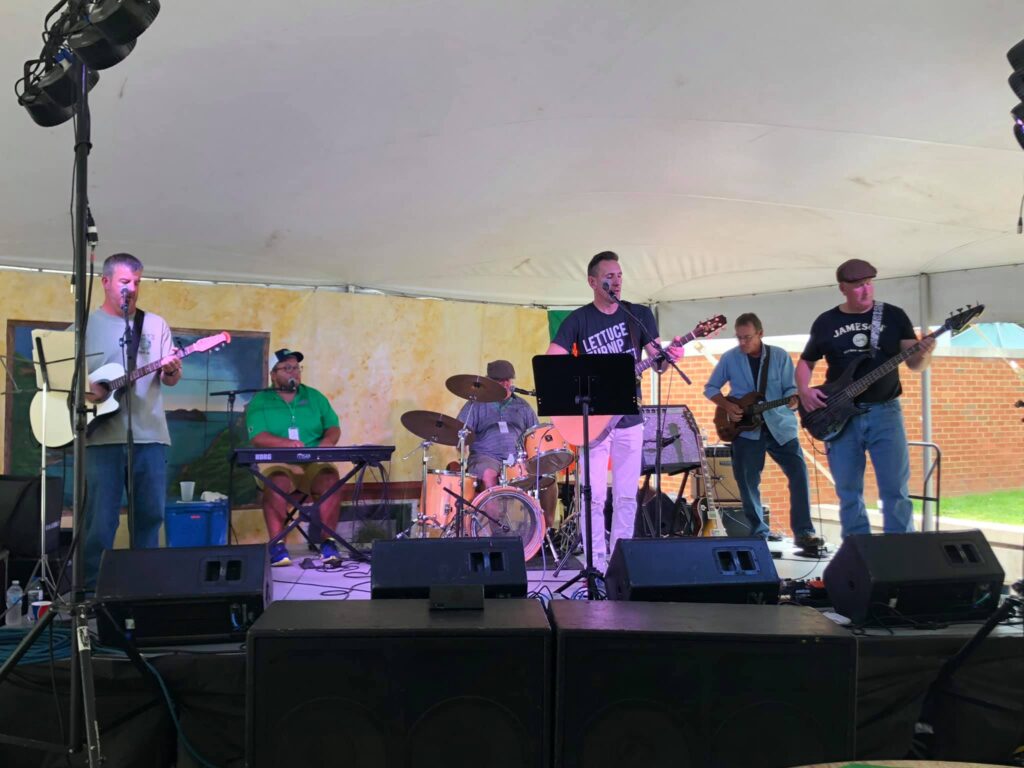